Scattered over 26 square kilometers, these 14th Century ruins designated as the UNESCO World Heritage Sites are a delight to watch and explore if you appreciate the imagination and diligence of human potential. And strangely these same ruins reminds you of the utter destruction which can be wrought upon by humans themselves. The ruins give a peek into the splendor and wealth of a bygone era, a lesson that civilization and progress leads to creation and excellence and degeneracy leads to war and destruction. 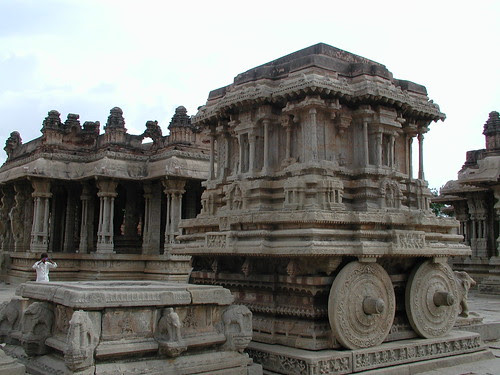 Hampi has an interesting story attached to it from the Indian epic Ramayana. It is believed that Kiskindha, where Bali used to rule, was located near Hampi. The monkey chief had a quarrel with his brother Sugriva and Sugriva along with Hanuman took refuge on Matanga Parvat. It is believed that when Ram and Laxman came looking for Sita after she was kidnapped by Demon King Ravana, they stayed on the Malyavana Hill nearby awaiting Hanuman’s return who had gone to search for Sita – She was eventually located in Lanka, the kingdom of Ravana. 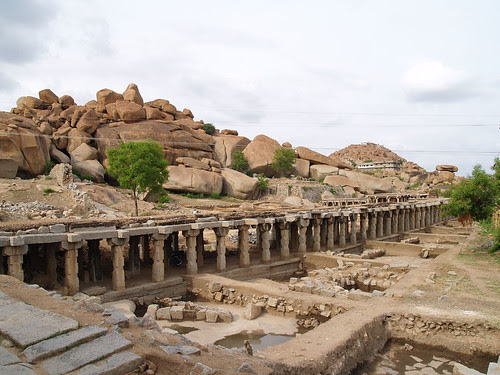 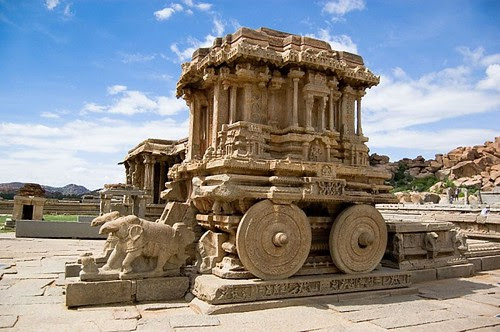 The site is an important one both historically and culturally. Among the ruins are several splendid temples which include the Vitthala temple, Virupaksha temple, Krishna temple, Pattabhirama temple, Hazara Ramachandra and Chandrasekhara temple. There a number of secular constructions too at the Hampi but mostly ruins. Recent excavations have brought to light several interesting facts about the art and craft of the empire of a bygone era. 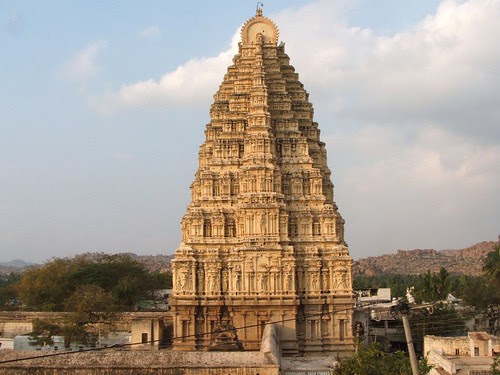 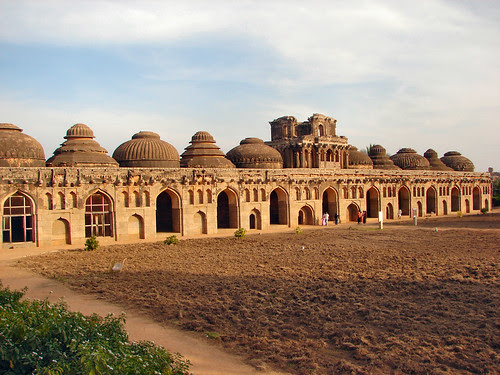