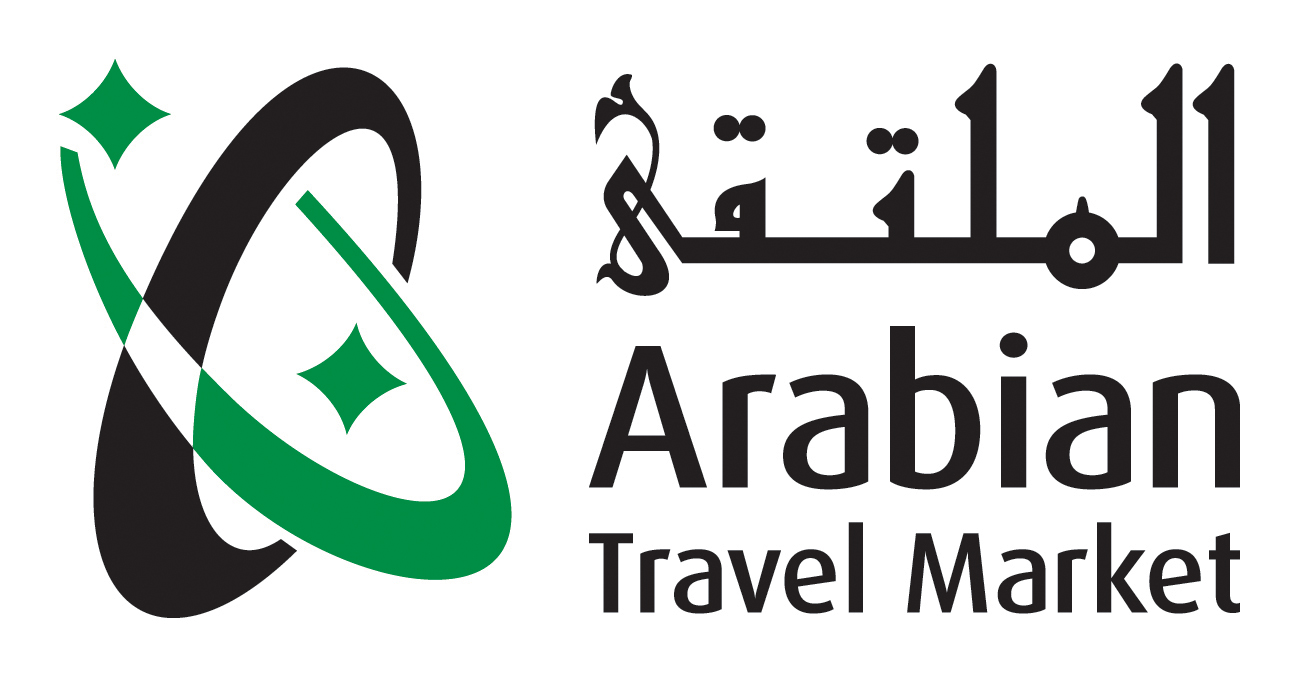 The recently concluded Arabian Travel Market, 2013 hinted some promising prospects for Indian Tourism. India has emerged a global favorite with globetrotters, as per recent travel statistics. India’s image as a geographically, culturally and demographically diverse country has helped it gain incomparable mileage among international travelers.

Vikas Rustagi, Regional Director at a major Tours and Travel company based in Dubai, commented “In 2011, total foreign tourist arrivals (FTA) in India stood at 6.29 million as compared to 5.58 million FTAs in 2010. India Tourism has set a target of increasing the share of India in world tourist arrivals from the current 0.5 per cent to 1 per cent by the year 2017 and has prepared a multi-pronged strategy to increase India’s global share of tourist arrivals. This includes development of world class infrastructure and undertaking aggressive promotional and marketing activities,”

Another interesting trend observed was the growing liking for India as a tourist destination between travelers from the Middle East.

“There has been a consistent and positive growth of foreign tourist arrivals from the Gulf and the Middle Eastern region to India over the last two to three years, with the year 2011 registering an overall growth of around 14 per cent over the previous year. Some of the countries, particularly the UAE, Saudi Arabia, Oman, Yemen and Turkey are emerging as major tourism generating markets in India from this region,” Rustagi added.

Concerns about travelers’ safety in India were quickly dispelled with statistics proving that visitors to India enjoyed safe holidays and a major percentage were actually repeat visitors.

“It is a safe destination and the recent instances are only aberrations. Forty percent of 6.65 million foreign visitors to India last year were women who did not report any major problems during their visit. While the country continues to receive repeat visitors, it remains a safe destination for international visitors including women tourists. However, foreign visitors need to exercise caution, just as local residents do, while travelling through or staying at isolated places, to guard against becoming victims of undesirable elements.”

Due to the disparity between its climate and other geographical features, India is fit for year round travel, experts believe. Since there is no possible land form that India isn’t blessed with, there are plenty of tourist destinations in India that tourists can head to at different times of the year. In the summer months of May-July, Ladakh in Kashmir and Himachal Pradesh are popular tourist jaunts, while during winters in the December-Feburary period beach destinations like Goa and Cochin receive a massive footfall. The period between October and April is especially important for luxury travel since this is when all Indian luxury trains are in operation. Some of the most important luxury trains are Palace on Wheels, Maharaja's Express, The Golden Chariot and The Royal Rajasthan on Wheels.