5 Luxury Watches Costlier than a Ferrari

5 luxury watches costlier than a Ferrari, you ask? Yes sir! Well, the common concept of the watch is to tell time. But what if the same watch sets out your identity to the world? 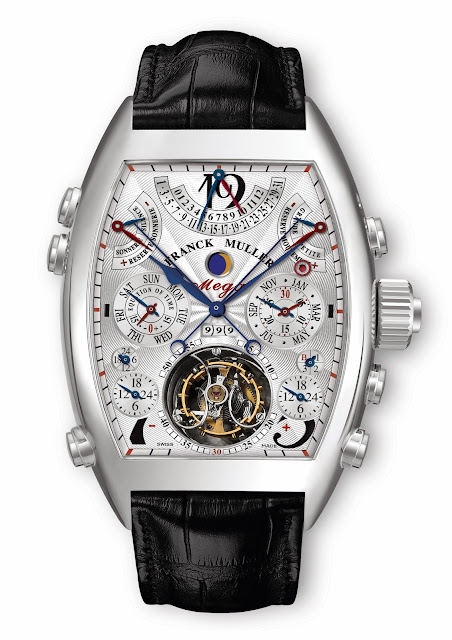 Franck Muller The Aeternitas Mega 4 is a perfect mechanical masterpiece, popular as the “world’s complicated wrist watch.” There are 25 visible complications out of the 36, a 1000-year calendar, and 1,483 components.

This 5 years' work has a price tag of 2.7 Million Dollars. In terms of complications, the watch has replaced the Patek Philippe Caliber 89, which was hailed as the unique complex watch. 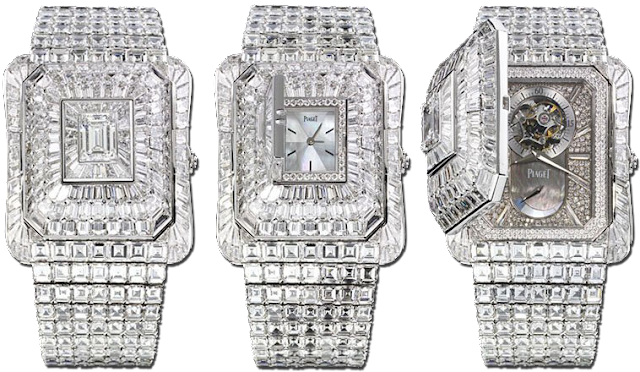 The Piaget Emperador Temple is a two-watches-in-one, which further provides the pyramid style "temple" design of the watch. The one watch is covered by in a case enclosed in 207 baguette-cut diamonds, 481 brilliant-cut diamonds, and an emerald-cut diamond. 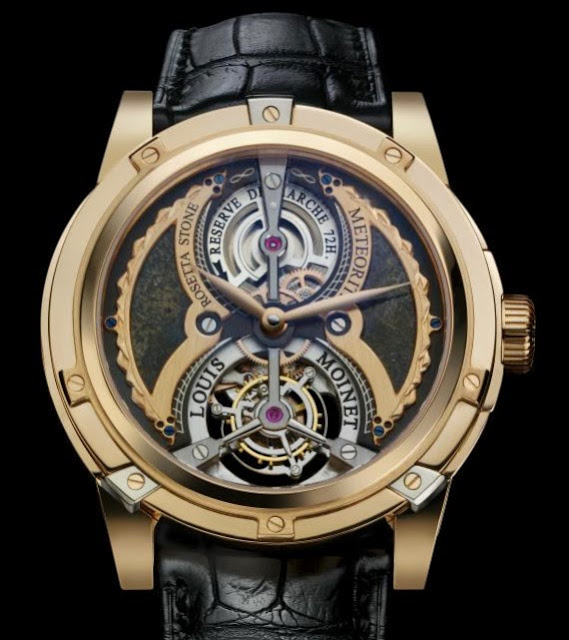 The dial of these watches is made up of out-of-this-world materials like the moon, meteorite from the Mars, "Rosetta Stone" ancient meteorite and an asteroid. With the purchase of 4.6 Million Dollar Louis Moinet Meteoris, the buyer gets a complimentary planetarium, depicting the solar system. 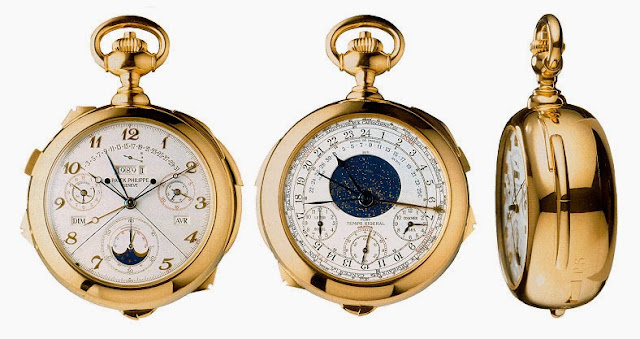 There were 1,728 components that took 5 years of research and another 4 years to manufacture. This timepiece also indicates the temperature and is made out of 18-karat gold. The price of this timepiece is tagged at 11million dollars. 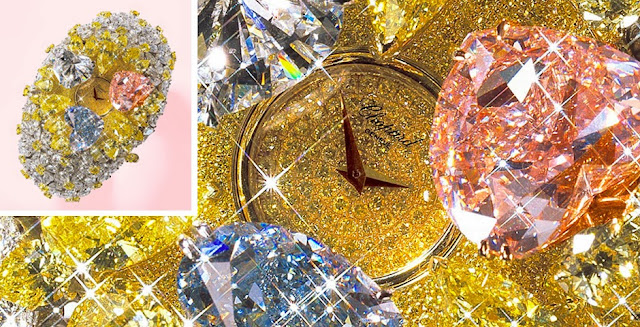 Yes! You heard it right 25 Million Dollars for Chopard 201-Carat Watch. The 874 diamonds, weighing to 201 carats, are encrusted with white pear-shaped diamonds in a cluster arranged in a flower motif.

The pink diamonds weight 15 carats, blue weights 12 carats and 11 carats of the white diamonds. There also are 163 carats small diamonds used along with some yellow and white gold.

There is a special spring mechanism featured in the watch that when pressed allows the three heart-shaped diamonds to move apart just like the petals of a flower. The face of the watch is pavé-set with small round yellow diamonds.

Interested in more luxury? Check out these 10 most luxurious trains in the world.