Top 5 Most Expensive Cars in the World

Buying a four wheel car, especially a luxury model, isn’t always about the big bucks that set them apart. Luxury cars are fashion statements, and the brand you choose is an extension of one's self. We have compiled the list of top 5 most expensive cars in the world that you could own in luxury segment.

The definition of a Luxury car is simple: The specially designed vehicles in which all the modern facilities are installed along with amazing special features and capabilities that go beyond the level of an ordinary vehicle, available at a huge price.

The raw materials used in designing the interiors and exteriors of the car are of supreme quality. While building these cars, extreme attention is given to the physical appearance and the technology. Cruise your way in these 5 Most Expensive Cars in the World, and leave the world behind, looking at you with utmost awe!

Some of the best Luxury cars in the world are: 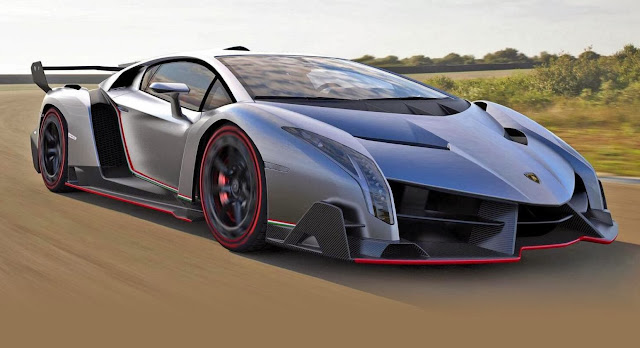 The latest outing from Lamborghini is easily one of their best productions. With jaw-dropping physical features, the luxury car is one of the coolest cars present in the market. The Spanish word for “Poison” is “Veneno” and the killer features of the car make the title appropriate. With specially designed V12 engines drawing 750 horsepower make the car run, rather fly, at an astounding speed. At $4M price range, owning Lamborghini Vienna is almost like a dream coming true! 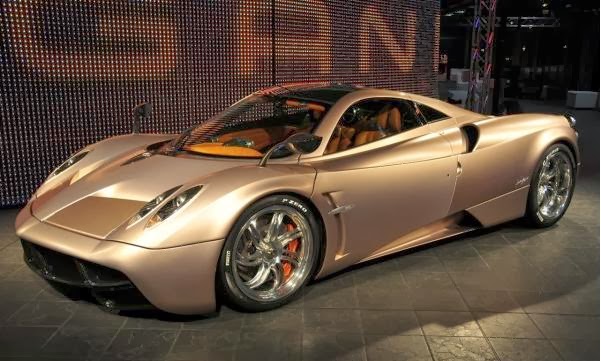 The Huayra, named after Incan “God of Winds”, is such a power package that if one owns the car, the rest of the lot will grow envious. The car has an AMG 6.0-liter V12 engine and runs at a maximum speed of 230 mph.  The car produces a higher torque as compared to any other mediocre vehicles. The styling of the car is one of the best by Pagani, with amazing leather work. For such an amazing car, the price of $1.3 million appears very minimal. 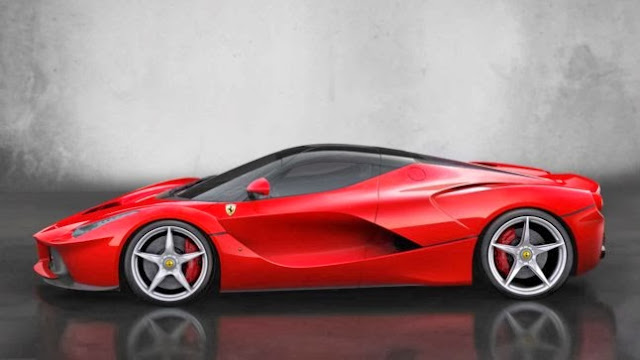 The Italian venture Ferrari La Ferrari is simply outstanding. The extraordinary V12 engine runs at 789 horsepower and can be accelerated to 950 horsepower after electrocuting the defibrillator with Kinetic Energy Recovery System (KERS). Because of lower weight than an average car, the car reaches a speed of 120 mph in less than seven seconds, which is lesser time taken by cars to reach 60 mph. At $1.3m, The luxury car is a sweet buy! 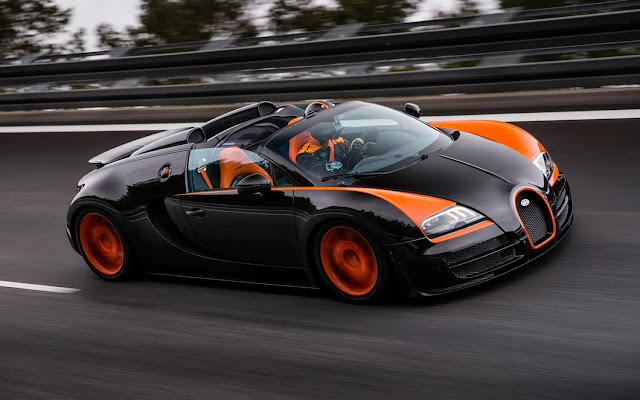 The latest venture from Bugatti Veyron the Grand Sport Vitesse is one of the greatest products by them. The enigmatic W16 engine draws a whopping 1,200 horsepower, which cannot be found in any of the mediocre cars. The car can run at a maximum speed of 254 mph, though if one tries to drive the car at this speed, he/she will realize the true meaning of being aerodynamically scalped! The car is available in the market at $2.6M. 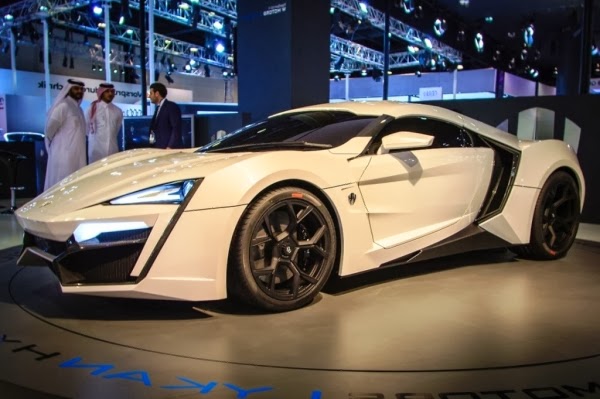 W Motors’ Lykan Hypersport is simply amazing with a maximum speed of 245 mph. The acceleration is produced by an enigmatic V6 engine. W Motors is one of the most tech-savvy offering with special features including diamond covered LED lights and holographic display indicating how far one has crossed the prescribed speed limit! The starting price of this amazing luxury car is $3.4m.
Written By Karan Saxena