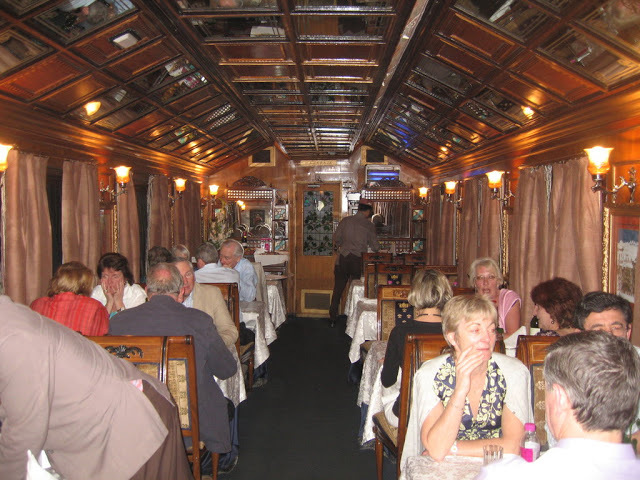 The suggestion seems to bring a great news for the luxury lovers and history buffs who always look forward to get a slice of Indian royal heritage while on their expedition to the country. The proposal has a broad scope. According to a senior Railway Ministry Official, “We have sent the vintage hotel proposal to the Indian Railway Catering and Tourism Corporation (IRCTC) for consideration. Each vintage hotel will have two to three coaches and would cost an estimated Rs. 16 crore”. There is little doubt that guests will have a great opportunity to fully relax and enjoy the delicious meals in the inspiring classical settings.

It is being recommended that the seven of the nine coaches, which are currently housed in the National Museum can be refurbished and transformed into these envisaged hotel-cum-restaurants and then they can be placed at suitable locations which can be any prominent tourist destination or a place which is easily accessible by road from a prominent destination.

One of the planned destinations to build such hotels is near the Rewari Steam Center which draw steam locomotives and is situated away from the hustle and bustle of the city. Places like Jaipur, which itself is a great cultural and vibrant city, can be a good place to build such hotels.

The Palace of Wheels is one of the most exotic and fascinating luxury trains of India. There are 14 saloons (compartments) in all- named after different Rajasthani cities such as Jaipur, Jodhpur, and Bharatpur etc. Each compartment comes equipped with a TV, WIFI as well as two dedicated hosts, dressed in traditional attires. Furnishing a wonderful taste of history, the train takes you through some of the most incredible destinations of India as well stunning countryside, reminiscent of some Bollywood movie setting.

This amazing proposal is sure to bring a lot of appreciation and business for the Indian Railways as well as bring back the lofty memories of the opulent and luxurious ways in which Maharajas of the yore used to live. Wishing all the success to the Palace on Wheels.