In the coming March month, the luxurious Tejas train is going to be launched between Surat and Mumbai. This has come as a good news for people who travel between Surat in Gujarat and Mumbai in Maharashtra. The announcement regarding the same was made by The Railway Minister, Suresh Prabhu on Sunday. The message was given at the time of foundation stone-laying ceremonies of 4 projects in northern and central Gujarat along with the launch of Disha mobile application. 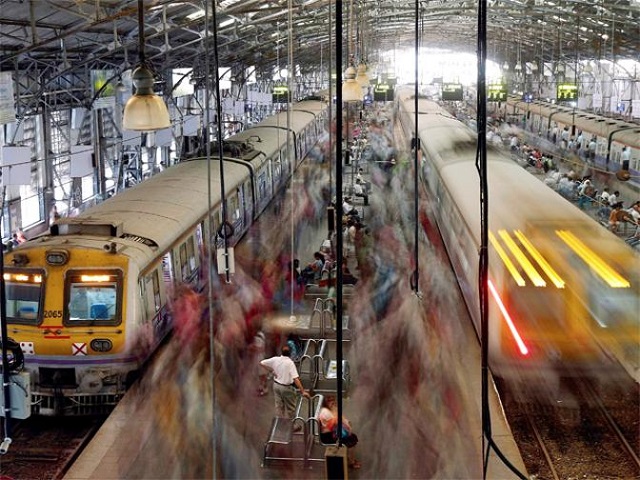 While attending the event at the Southern Gujarat Chamber of Commerce and Industry (SGCCI), Prabhu said, “I have come to Surat for the first time and can’t go without offering a gift to Surtis. Indian Railways will run high-end Tejas train between Surat and Mumbai. Operating at speeds above 130 kmph, it will offer on-board services such as entertainment, local cuisine, Wi-Fi, etc. through a single service provider to ensure accountability and improved customer satisfaction.”

Adding, he said, “Commuters travelling in Tejas from Surat will reach Mumbai in less than two-and-a-half-hours. The coaches of Tejas will have television screens at the back of the chairs.” He further said, “Gujarat has been the most neglected state when it comes to budgetary allocation of the Indian Railways. From 2009-2014, Gujarat received only Rs 588 crore for capital expenditure. In our regime, the allocation in 2015-16 was increased to Rs 2,467 crore, which was 319 per cent higher than previous eight years. This time around, the expenditure in Gujarat has been pegged at Rs 13,025 crore.”