High-Speed Trains to Connect Delhi to Jaipur in 90 minutes

Train journeys from Delhi to Jaipur is about to get an upgrade’ now you can cover the distance in 90 minutes. In recent reports available, the Ministry of Railways has signed a MoU (Memorandum of Understanding) with an Italian company FS-Italferr, for the proposal of building a high-speed train track, which will make it possible to cover Jaipur from Delhi in a 90-minutes. 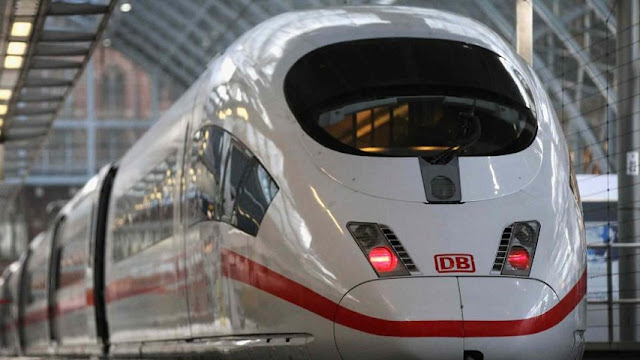 FS-Italferr, the infrastructure and engineering company based in Italy will prepare a feasibility study, keeping its focus on the creation of a semi-high speed rail corridor between Delhi and Jaipur. The train track will be built with the aim of increasing the speed of the train and reduction of travel time. The proposed track will be aimed to achieve the speed of 200 km per hour from the now the maximum speed of 110 km/hr. The time saved will be drastic as the train track will complete the journey in 90 minutes from the prevailing 4-5 hours train journey.

Delhi and Jaipur are located at a distance of 309 km. In current scenario the distance is traveled by train is a span of 4 hours 30 minutes. The average speed being 75 km/hr on an average, and maximum speed at 110km/hr.

Reports state that the Ministry of Railways has written to Northern Railways, Delhi, and North Western Railways to help and support the Italian company, to complete the feasibility report for the proposed high-speed Delhi-Jaipur train track. Authorities are compiling information on: the pattern of operation among two stations, passenger's load, freight trains on the route, their speed and length, feature of the tracks double or single, infrastructure including bridges, platforms, signaling, etc. and number of level crossings between Jaipur and Delhi. The compilation will aid in the feasibility report.

The Indian Railways initiative once implement will be a game-changer. It will not only join two cities but provide easy access to famous Golden Train Circuit of India (Delhi, Jaipur & Agra), quite famous among travelers from all over the world. This high-speed train initiative will foster growth in tourism, business and also make luxury trains more affordable for tourists.

Related Post:
30 Mind Blowing Facts About Indian Railways
Why Choose Indian Railways for Traveling in India
How to Book Train Ticket in India If You Are a Foreigner