The first saloon coach of the Indian Railways commenced its journey with six customers of a private tour operating company. The saloon coach consists of air-conditioned rooms, valet service and attached bathroom, and other facilities which one would associated with a luxurious coach. 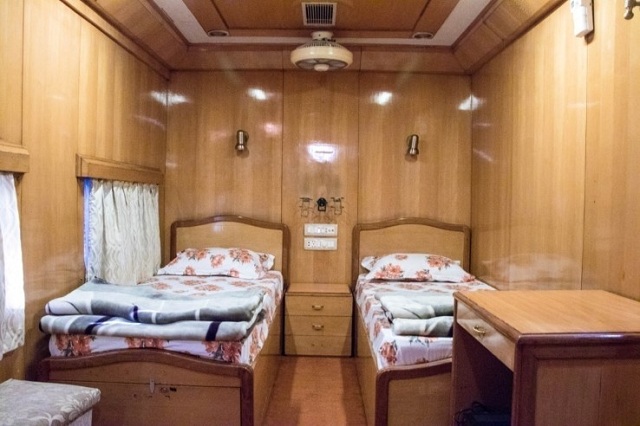 According to the IRCTC (Indian Railway Catering and Tourism Corporation), the saloon facility was reserved so far for those railway officials who were unable to reach certain places by road or air. However, the six VIP customers were the first passengers to enjoy the luxurious experience of traveling in a saloon car after the facility was opened to the public. This charter service, the first of its kind, was booked by six customers of a private tour company for a saloon traveling from Delhi to Jammu. 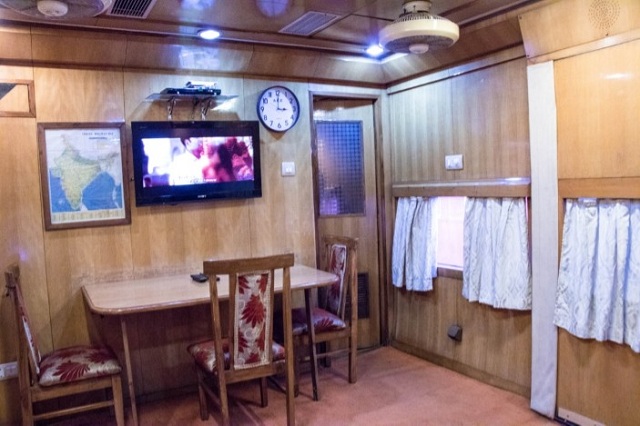 The saloon car consists of a living room, two air-conditioned bedrooms (one twin bedroom and the other similar to an AC First Class Coupe with attached baths, dining area and a well-equipped kitchen). In addition, the saloon car also consists of a valet service, which will be chargeable in the future. An IRCTC official, commenting on the development, said, "This will be an all-inclusive tour where the guests will be offered all the comfort of a hotel. Exclusive staff will be available for services on board. Railway also provides one AC attendant and one saloon attendant for ensuring hassle free travel”. He also added that the cost of chartering this saloon would amount to almost Rs 2 lakh. 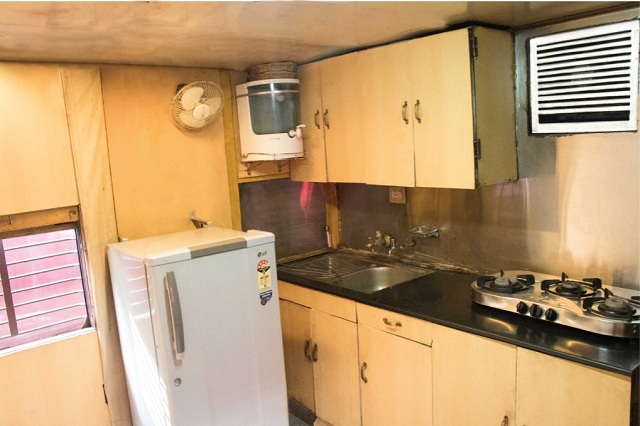 A Press Trust of India report says that Indian Railway has a total of 336 saloon cars across railway zones. Among these cars, 62 are air-conditioned. It was in January 2018 after a meeting of Ashwani Lohani (chairman of the Railway board) with travel and trade associations that the decision to make the saloons available to the people was arrived at. The saloon, which was attached to the Jammu Mail at the Old Delhi Railway Station, completed its 4-day tour from 31.03.2018 to 02.04.2018. From now on, common passengers can also enjoy a ride in the saloon cars. Further details are available on the website. www.indianluxurytrains.com/home-on-wheels